SUPER 8 IN PODIUM CONTENTION FOR 150-BOAT FINALE IN OXFORD 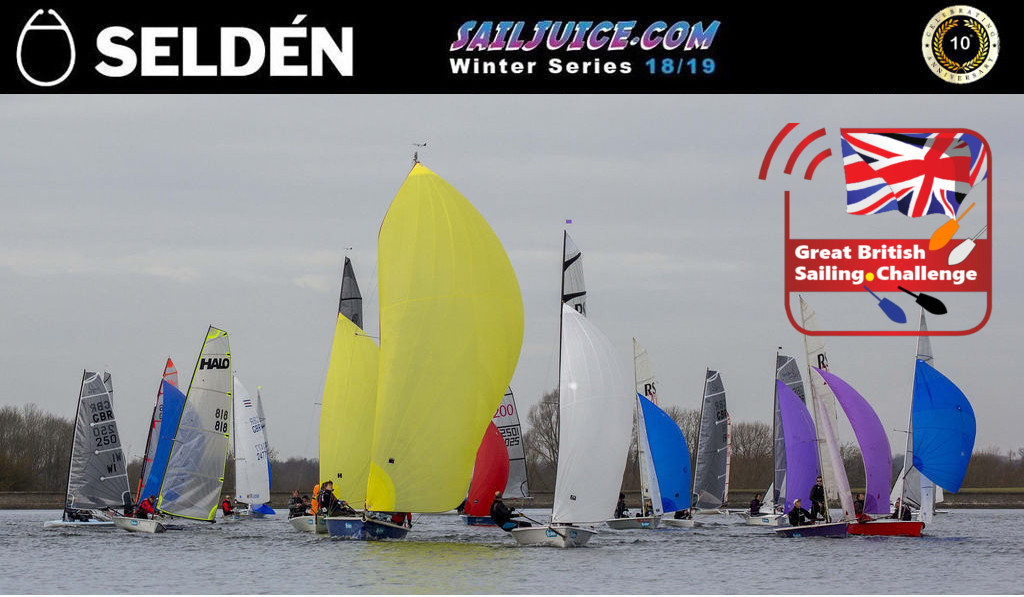 The seventh and final round of the Selden SailJuice Winter Series, the Oxford Blue, takes place on Saturday. With the entry list maxed out at 150, Farmoor Reservoir will be a sea of colour as the top eight in the Series prepare for a battle for the overall podium....

Eight different classes of boat are in contention for the podium of the Selden SailJuice Winter Series, with tomorrow’s Oxford Blue set to sort out who will make the top three and who will miss out.